Found along coastlines and freshwater wetlands, the Black-crowned Night-Heron is an elusive species

Why don’t you see them more often? The black-crowned night heron mainly feeds after dark. You are most likely to spot them at dusk and dawn along the edge of a waterway.

The black-crowned night heron was among many species declining nationwide between the 1940s and 1970s due to the cumulative effects of DDT and similar pesticides. Those environmental toxins were banned in the early 1970s.

While no longer considered at risk of a declining population, these herons are still affected by the accumulation of pollutants in the shellfish and fish they eat.

They are, however, one of the most wide-ranging of herons across North America. It is the larger of the two night heron species found in Florida.

The black-crowned night heron has a distinctive profile. Once you recognize the shape, it becomes easy to pick them out, even in a dense tangle of mangrove roots.

It is a squat, somewhat streamlined bird. Mature birds have a thick neck, yellowish legs, and a red eye.

Adult birds have whitish-gray feathers with a grayish-black stripe across their head and back.

Juveniles have brownish feathers with streaks of white, but these shift to gray as they age. Their eyes are also yellow at this stage, making it easy to confuse them with yellow-crowned night herons.

With rare exceptions, the black-crowned night herons that we have seen hover close to the water’s edge.

We’ve watched them perching on mangrove roots, walking carefully along the edge of mud flats, and picking their way through cypress strands.

While we see them year-round in Florida, they can be found as far west as the Cascade Mountains of Oregon and Washington. They seasonally range into the central Canadian provinces and up the east coast all the way to Maine.

They feed in wetlands – freshwater, saltwater, and brackish – so that is the most likely place to find them.

Like many of Florida’s larger bird species, the black-crowned night heron prefers to nest with other birds on islands in an estuary or swamp.

Nesting with water below – especially waters where alligators are present – helps protect their eggs and young from predators.

These herons tend to return to the same nesting places year after year. The male builds the nest. It’s thought they mate for life.

Laying up to seven eggs, the female incubates them for a month. A month after they hatch, the young herons hop through the swamps on foot, searching for their own food.

A slideshow of images of Black-crowned Night Herons from the places we’ve seen them around Florida.

Where to see a Black-crowned Night Heron

These are locations where we have personally observed black-crowned night herons in Florida. 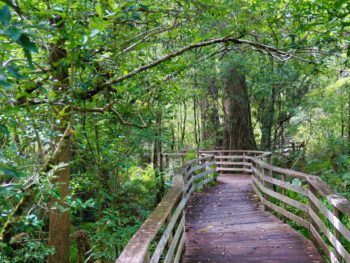 Weaving beneath a canopy knit by old-growth cypress trees in a majestic swamp forest, the boardwalk at Corkscrew Swamp Sanctuary is one of Florida’s best hikes 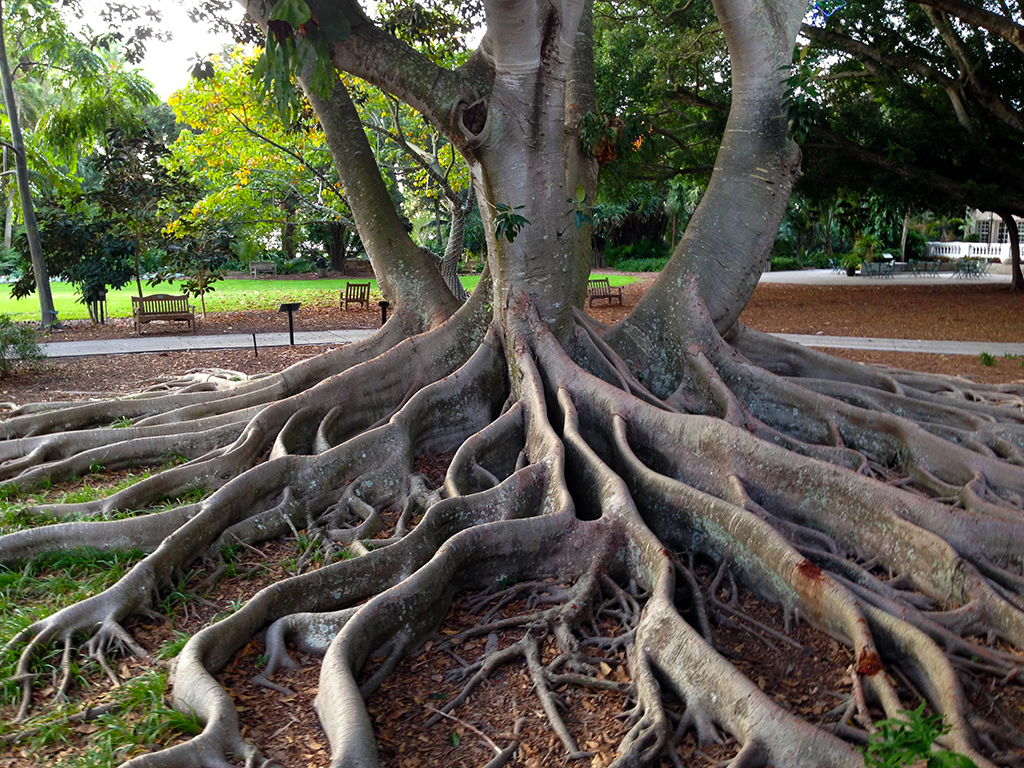 Most notable for its collection of more than 6,000 orchids, Marie Selby Gardens are a must-see for those who love tropical plants, especially epiphtyes. The many specialized gardens range from a children’s garden play area to succulents and cycads to a banyan grove, mangrove walkway, and tropical fruit and medicinal gardens.

Ponce De Leon Park is a city park at Punta Gorda with dramatic sunsets over the harbor and an excellent boardwalk through the mangroves for birding. 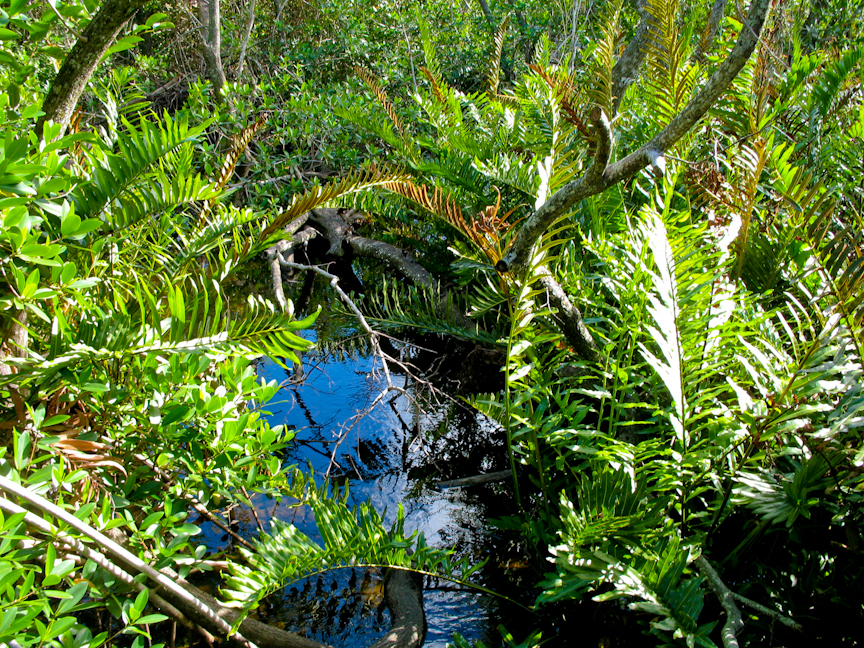 Designated the first “urban wilderness area” in Florida back in 1978, Secret Woods protects a 56-acre floodplain of cypress strand and mangroves with uplands of tropical hammock.