With thousands of miles of trails to explore, Florida is a top destination for outdoor recreation

Our information is organized by regions, public lands, travel destinations, and by topic. 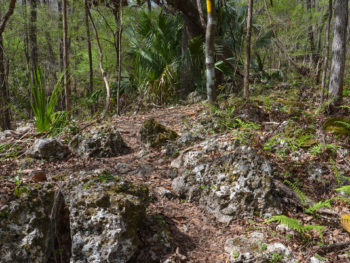 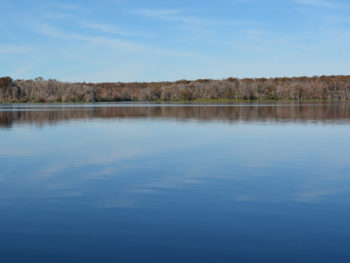 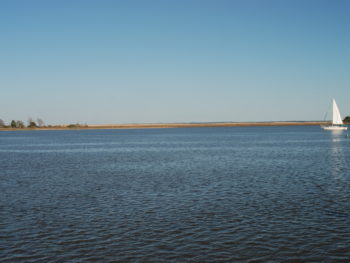 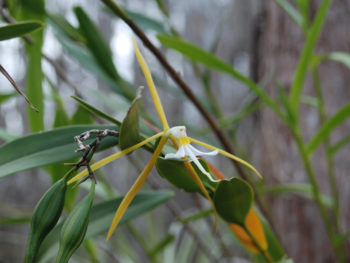 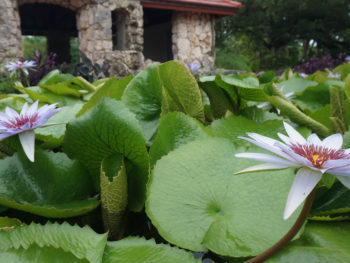 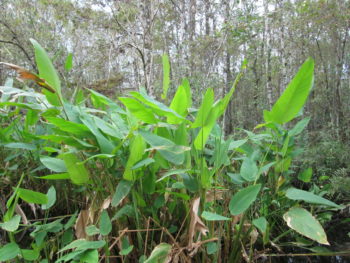 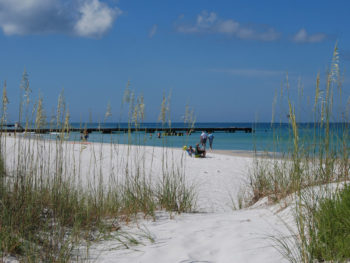 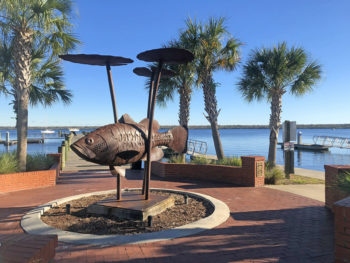 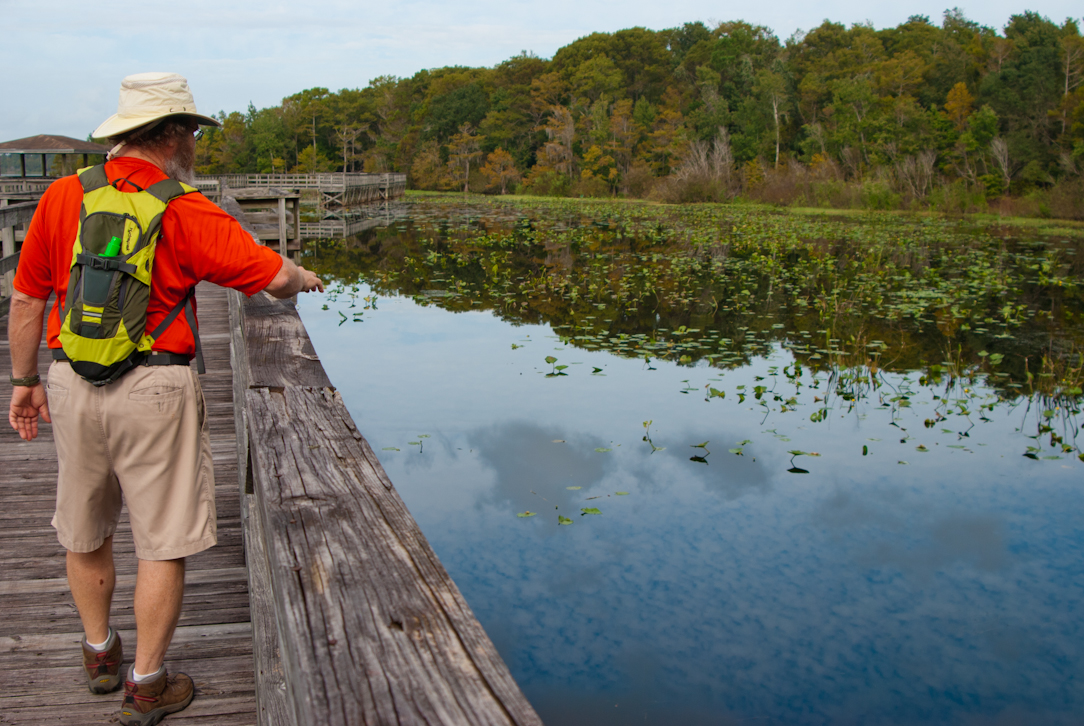 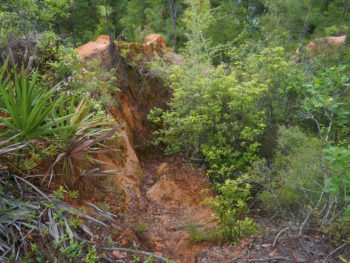 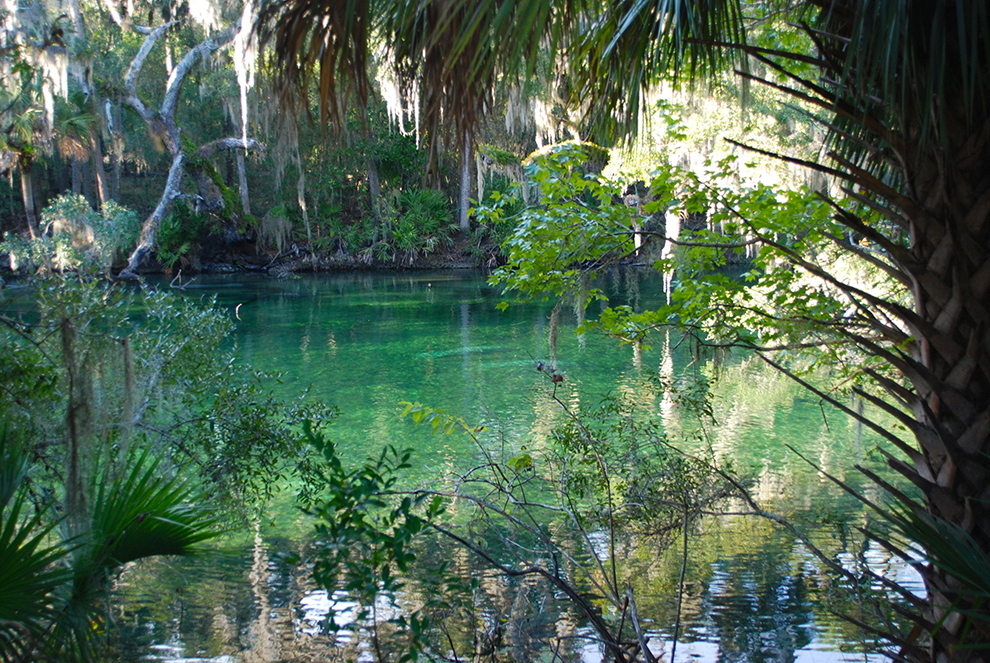 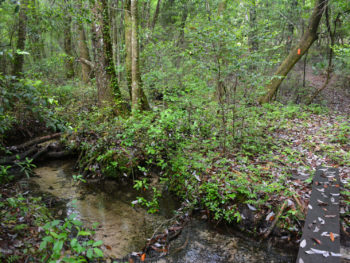 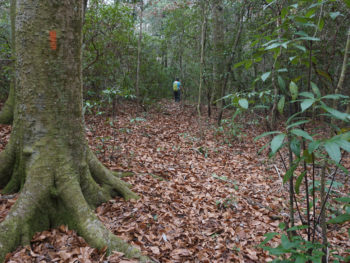 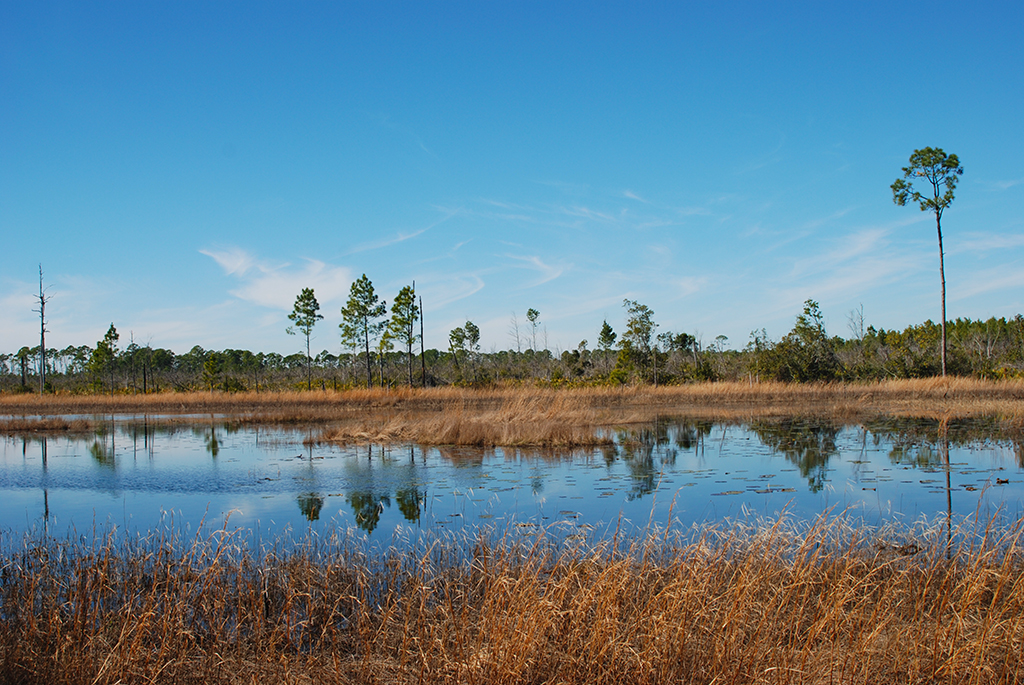 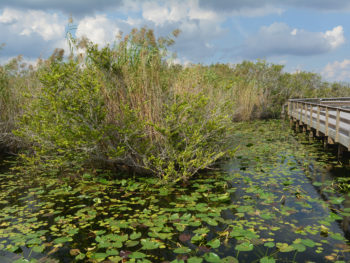 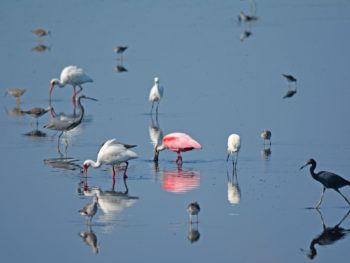 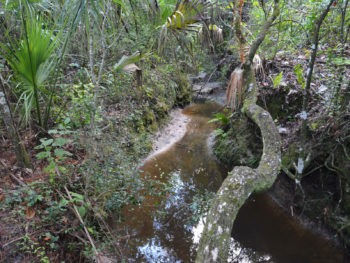 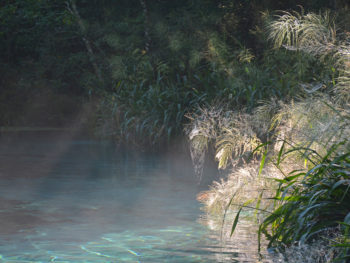 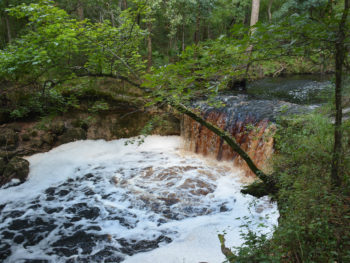 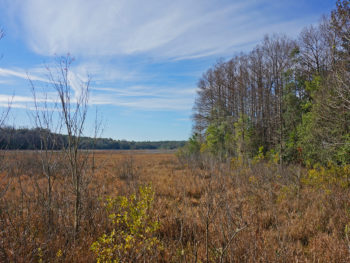 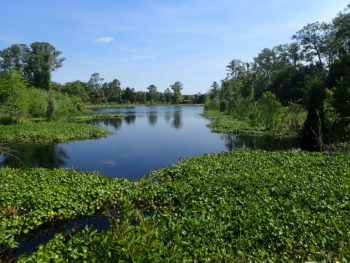 We’re Sandra Friend and John Keatley, the authors behind this website. For more than twenty years, we’ve been exploring Florida’s outdoors with the intent of collecting and sharing information with readers, first in magazine and newspaper articles, and later in guidebooks. These are our most current editions.

What you see on this website is where we’ve been. Less than a dozen articles have been contributed by others. We personally enjoy hiking, biking, and paddling and continue to pile on the miles annually. Since Sandra is from Ocala and was riding as a teenager, we also provide information on equestrian trails as a courtesy to the equestrian community, which shares trails with hikers and cyclists in multi-use areas.

We’re always asked which trails we love the best. It’s tough to narrow those down. What we’ve done throughout the website is provide lists of “bests” and “favorites” under various categories, to give you a starting point to the trails you shouldn’t miss. Since it’s pretty much impossible to come up with just ten trails we’d consider tops in Florida, we’ve put together a list of destinations in Florida where you should sample as many of the trails as possible.

The Florida Trail spans more than 1,400 miles across Florida, encompassing hundreds of individual locations to hike, and lengthy segments that are simply superb, like the Ocala, Suwannee, and Eglin sections. It’s our National Scenic Trail, and it’s been around for more than 50 years. It’s also the top destination for backpackers in Florida. Sandra has completed all of it. She’s been writing guidebooks to the trail since 2001, when she took over an existing guidebook and improved it to launch the Florida Trail Official Guide with Westcliffe Publishers. We now produce our own guide to the trail, The Florida Trail Guide, and a related app through Atlas Guides / Guthook Guides. In 2018, Sandra was presented a Lifetime Achievement Award by the Florida Trail Association.

While it’s still a work in progress, the Coast to Coast Trail gets closer to closing the gaps every year. John is very excited about this state-spanning paved bike path, which stretches from our home in Titusville on the Atlantic Coast to St. Petersburg on the Gulf Coast. The route is more than 250 miles. We’re knocking it off a bit at a time.

Like the Florida Trail, the Cross Florida Greenway is not an individual trail but a set of them, running parallel through this linear conservation area to provide hiking, biking, and equestrian users separate experiences. For cyclists, the Santos Trails are the top off-road destination in Florida. You can paddle here, too, with connectivity to the Rainbow River, Withlacoochee River, and Silver River surrounding Ocala.

A 62-mile spur off the Florida Trail through the wilds of Palm Beach and Martin Counties, the Ocean-to-Lake Hiking Trail restores your faith in keeping a portion of this rapidly urbanizing region wild. On this hike, you’ll experience a microcosm (or as our friend Mary says, a fractal) of everything the Florida Trail has to offer along its length.

Providing miles of levees to ride or walk and three different connection points with the Florida Trail, which circles around it on adjacent public lands, Orlando Wetlands Park is a man-made facility in Christmas. It is a textbook example of how using natural processes for water treatment creates both wildlife habitat and recreational opportunities, and other wetlands parks around Florida have been modeled on its success.

Characterized by levees and impoundments restoring wetlands on former ranchland near Lakeland, Circle B Bar Reserve is one of Florida’s best places for birding and alligator spotting. With a variety of trails of many lengths, some of which remain in shady oak hammocks, it’s a destination for hikers of all abilities, and for cyclists who can also connect to the Fort Fraser Trail out the back gate.

There are a handful of places where you can stand in the middle of a vast prairie in Florida and see nothing but natural surroundings, but a hike on the Myakka Hiking Trail puts you out in this vastness on a gentle, well-cared for footpath. Myakka River State Park also boasts what was the state’s orginal canopy walk, a boardwalk for birding along the Myakka River, great camping, and some of the biggest alligators you’ll see anywhere.

The biggest state forest in the Florida peninsula, Withlacoochee State Forest is made up of scattered tracts between Dunnellon and Dade City, all with a single theme: connectivity to this north-flowing river, either along its banks or its tributaries. Of these, Richloam, Croom, and especially Citrus – home to the Citrus Hiking Trail, one of Florida’s longest loop hikes – are beloved of hikers for their backpacking loops, established in the 1970s by the Florida Trail Association.

Encompassing one of Florida’s most memorable natural landforms, a vast bowl on which Gainesville perches on the rim, Paynes Prairie is an eternal engima: sometimes marsh, sometimes lake, never still. It’s here we’ve seen flocks of white pelicans and roseate spoonbills, wild horses and bison, an array of purple blooms and of water lilies stretching to the horizon, and more alligators than we could count. Of the trails laced through it, our favorite is the Gainesville-Hawthorne State Trail, which starts west from Boulware Springs with a rollicking ride through terrain shaped by sinkholes.

While Everglade National Park draws visitors from around the globe, we find its next-door neighbor, Big Cypress National Preserve (aka the Western Everglades) to be even more fascinating. But the Big Cypress Swamp is not contained in just one park. It spreads out across a million acres of Southwest Florida, from its rain-fed beginnings near Okaloacoochee Slough State Forest, seeping in a sheetflow equal to the majesty of the Everglades but instead of through open prairies, concentrated in majestic strand swamps. In these humid incubators, bromeliads and orchids and ferns and all sorts of wildflowers and wildlife thrive. There are dozens of places to sample a bit of the Big Cypress, from the boardwalks of Corkscrew Swamp Sanctuary and Six Mile Cypress Slough Preserve to biking and hiking trails in Collier-Seminole State Park, Picayune Strand State Forest, the glorious Fakahatchee Strand Preserve, and the trails of the national park itself, including 30 rugged and surreal miles along the Florida Trail.

Of course, we’ll recommend you visit Everglades National Park as well, because the sweeping vistas off the Main Park Road south of Homestead and at Shark Valley are definitely worth the drive. The trails here, however, are much shorter, with the exception of the Wilderness Waterway, the famed 99-mile paddling route along the mangrove coast. Our favorite trail at Everglades National Park is the short immersion in the tropical hammock at Pinelands Nature Trail, but if you’ve never been to the park, be sure to stop at the Anhinga Trail and Gumbo Limbo Trail at Royal Palm Hammock. Other habitat showcases include the Pa-Hay-Okee Overlook and West Lake. One big change to Everglades over the course of our lifetimes: we’ve watched mangroves – following saltwater intrusion from sea level rise – march north through the park until now they can be found along the entrance boardwalk to the Mahogany Hammock Trail. For an immersion into the mangrove forest on foot, take the Snake Bight Trail out to Florida Bay.