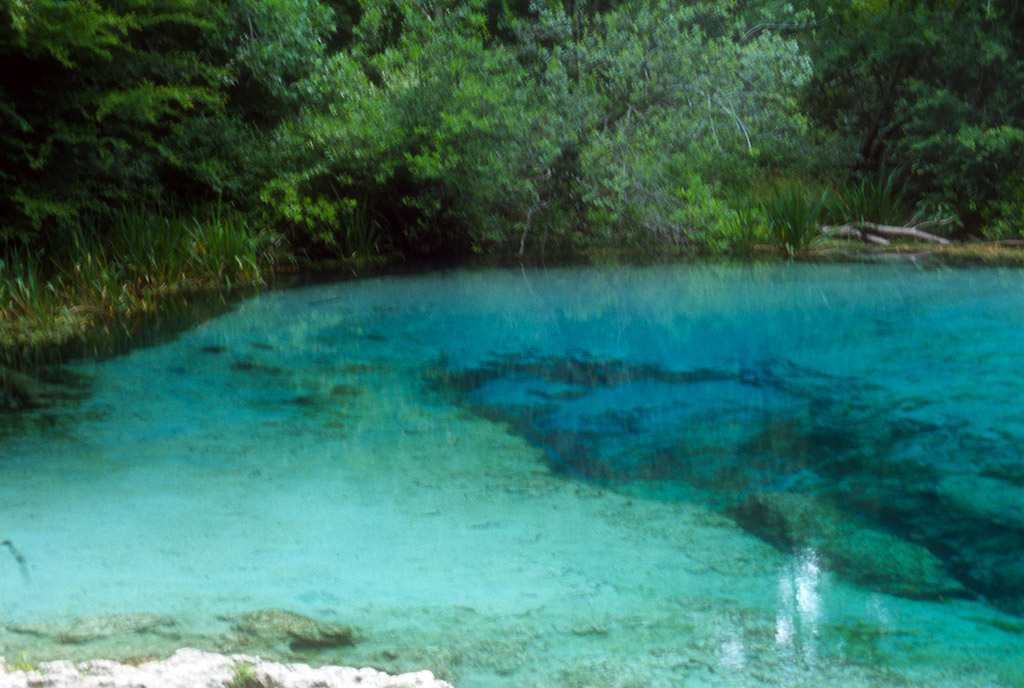 In Florida, water is an ever-present part of our lives. A visit to the Rainbow River yesterday brought back memories of the past and concerns for the future of Florida’s waters.

In Florida, water is an ever-present part of our lives. A native Floridian growing up along the Indian River Lagoon, John took the coastal waters for granted. When being on the water – sailing, paddling, surfing – is what you do, the waters seep deep into your soul. To learn swimming, he took lessons with the YMCA in a private pool in an orange grove with a view of the lagoon. He swam in Clear Lake and Lake Norris, always aware of alligators, and bonded with the water, graduating to swimming multiple miles in triathlons.

My swimming lessons came elsewhere. I plunged into the dark waters of glacial lakes in the Appalachians, deep crevices with no visibility, only safe to enter under the summer sun when the water temperatures would rise into the sixties. By comparison, on our yearly pilgrimages to Florida, I thought the springs were magical, clear and warm, especially in winter. When we moved to Ocala, I was in high school. The nearby Rainbow River became my playground.

We sat along the Rainbow River yesterday, enjoying a meal on a picnic table at Swampy’s Waterfront Grille in Dunnellon as a continual cavalcade of water-lovers drifted, splashed, and paddled past. On a hot summer’s day, there is nothing better than cooling down in Florida’s waters. Seeing the joyful faces of those on and in the water reminded me of my teenage years.

Back when Rainbow Springs was closed and in danger of becoming a subdivision, my friends and I would go to the K.P. Hole and paddle or boat upstream to play in the crystalline waters. I learned to snorkel in the Rainbow River, and refreshed those skills as an adult with practice at Dunnellon Beach. Once Rainbow Springs was protected as a park, we’d plunge into the waters wherever we were allowed to, to swim, to snorkel, to paddle.

Florida’s waters call to us, especially during the summer months. But there is a flip side, and that’s the protection of our waterways and springs. Over the past fifty years of my life, I’ve watched once-pristine springs degrade. The waters are no longer so clear. A scum of algae covers the tapegrass that waves in the currents of spring runs. On the Indian River Lagoon, the seepage – and dumping – of sewage and fertilizers and industrial waste causes tumors on sea turtles and massive fish kills. I watch the dolphins hunt in the lagoon each morning, and wonder: what is the poisoning of these waters doing to them? I see pesticides applied within inches of the seawall and ask: why?

New to coastal living, I was as horrified to find out that there are tens of thousands of septic tanks within a few miles of the Indian River Lagoon, just as there are around Silver Springs, Rainbow Springs, and many other springs in Central Florida. It’s devastating to read that St. Petersburg is dumping “partially treated” sewage into the bayous of Tampa Bay because of aging infrastructure. Valdosta dumps raw sewage into the Withlacoochee River on a regular basis, which affects all of the springs along the Suwannee River from Madison on south. Lake Okeechobee has become a cesspool from agricultural dumping during heavy rains, with rafts of toxic algae blooms being sluiced out to the coastal estuaries by the Army Corps of Engineers opening the floodgates to prevent the aging dike from overstressing.

Florida’s waters are a mess. Too much meddling in the natural hydrology of our state by too many government agencies over the past century has led to this. Add the thoughtless dumping of ever-higher concentrations of nitrates into the ground – from sewage, from fertilizer, from a higher concentration of population than the hydrology can handle – and it’s a quiet natural catastrophe right under our noses.

Where is the uproar? Where is the indignation? Why is it okay to accomodate a thousand new residents moving into Florida daily without addressing how to protect our waters?

Recreational users aren’t the ones trashing our waters – unless they leave litter, and they should know better, and you should call them on it if they do. Our government is destroying Florida’s waters through its own policies, or lack thereof, that favor expediency over doing the right thing, cost over conservation, shortcuts to development over consideration of the carrying capacity of the land.

These problems are bigger than us, but the solutions start with us. We need informed representation on city councils, county boards, water management district commissions, and at every other level of government. Since Governor Napoleon Bonaparte Broward made a pledge to drain the Everglades in 1904, Florida’s politics has favored developers and ignored the important role Florida’s natural hydrology has in our lives. If we don’t make changes immediately, our fouled waters will become toxic. And no one will be playing in them or on them, let alone drinking from them.

Join those who care about Florida’s waters

If you know of additional organizations we can highlight, please add them in the comments. 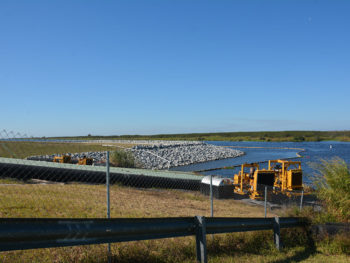 Making the decision to walk the Florida Trail east or west around Lake Okeechobee used to be easy. Now, with construction zones blocking access to much of the southern half of the lake, it isn’t. Here are the facts on each route’s strengths and weaknesses to help you decide the best route for you. 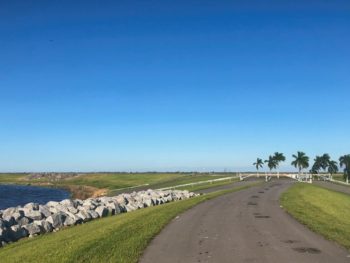 Our 2020 update of the state of the Florida Trail around Lake Okeechobee. Thru-hikers should continue to use Okeechobee West as their route around the lake. We provide full details on why.

Just like car tires, bicycle tires need attention because they do wear down. It’s better to change it at home than out on a ride. Here’s how to choose and install a new bike tire and how to fix a flat. 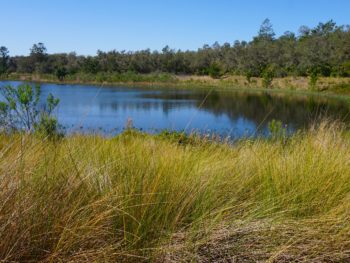 The last Saturday of September is National Public Lands Day, celebrated across America with fee-free entry to Federal public lands and volunteer activities at the state, local, and national level.