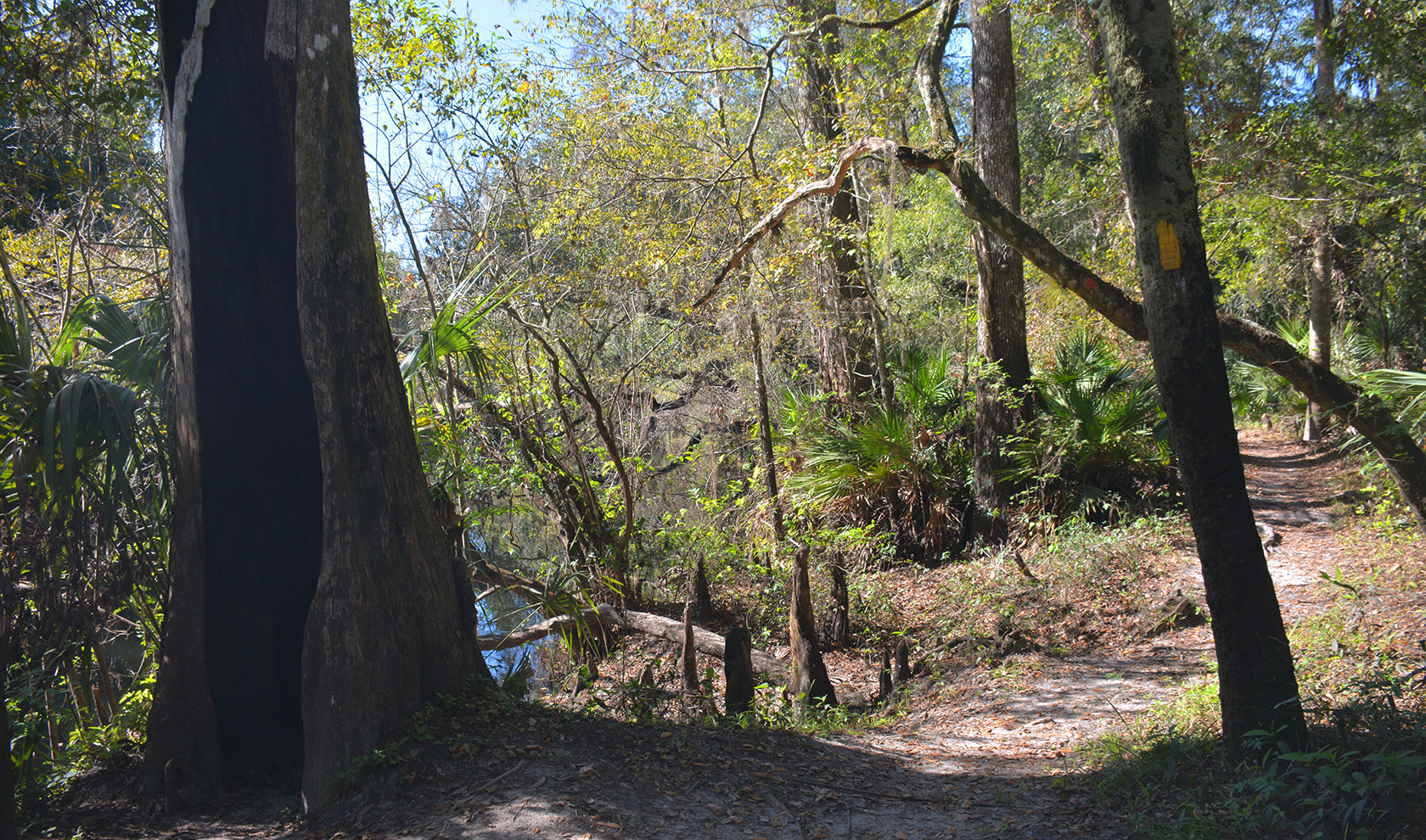 REI started the ball rolling several years ago announcing they’d be closing their stores nationwide on Black Friday and encouraging their employees and customers to #OptOutside: spend the day outdoors instead of in a shopping frenzy. Other retailers, particularly those who sell outdoor clothing and gear, have followed suit. Now it’s a movement: spend Black Friday outdoors! In fact, why not spend the entire weekend? Florida State Parks is also encouraging you to #OptOutsideFL and play outdoors all year long.

These are our suggestions for some great places for a hike, bike, paddle, or family gathering outdoors. We focus on public lands with no hunting allowed during Thanksgiving Week, but plenty of miles to roam. #OptOutside! 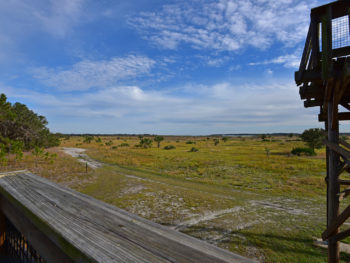 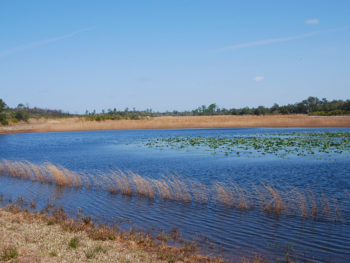 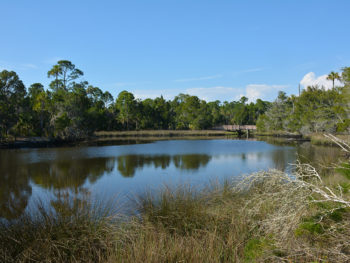 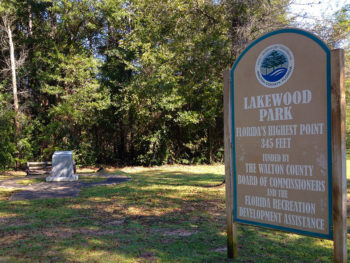 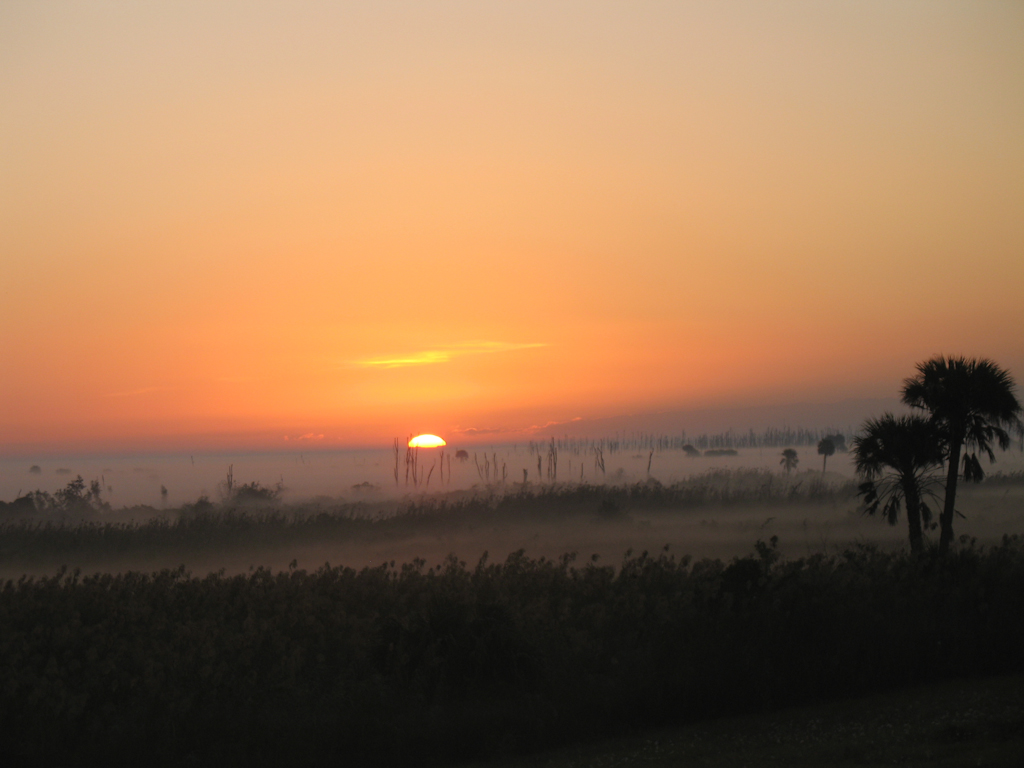 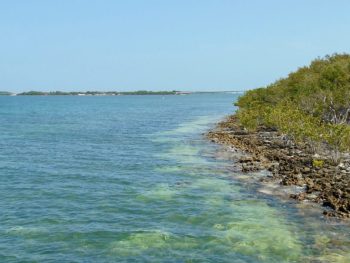 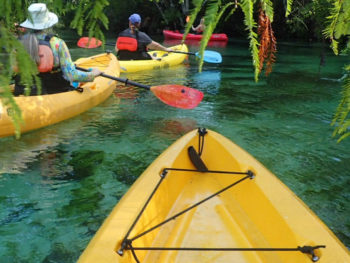 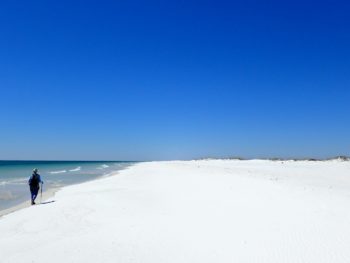