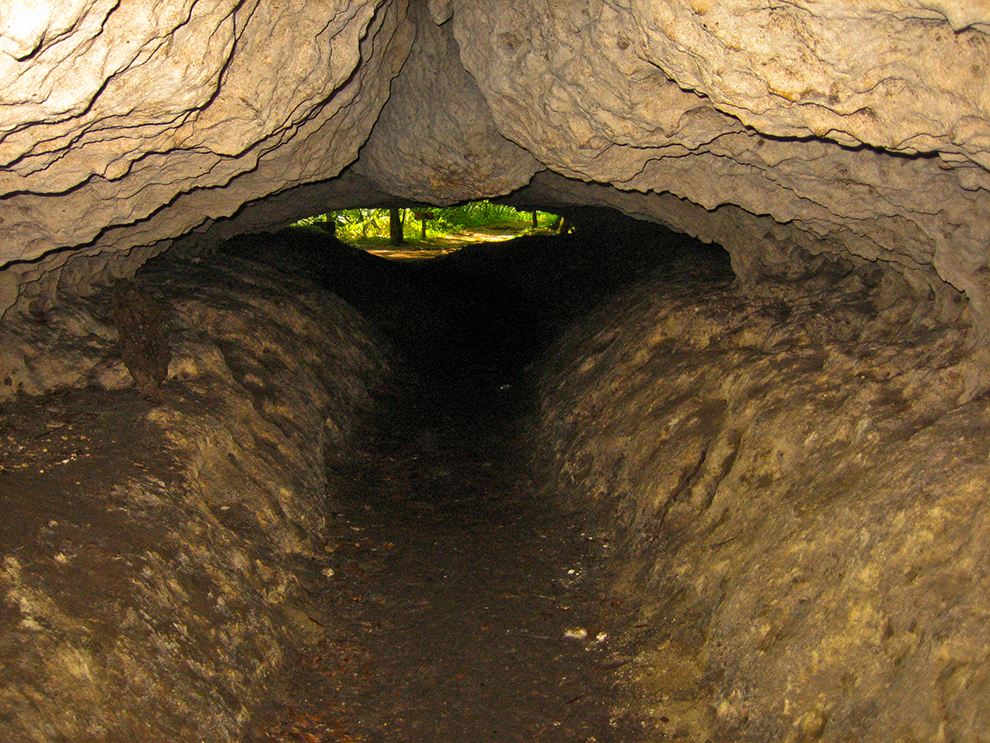 Best known for Florida Caverns State Park, Marianna is one of the larger communities in Florida’s Central Panhandle, with a variety of recreational opportunities.

Best known as the location of Florida Caverns State Park, Marianna is one of the larger communities in Florida’s Central Panhandle region along I-10 near the Alabama border.

This area is slowly healing after the devestation of Hurricane Michael in October 2018. Its parks and forests will never look quite the same. But there are many public lands to explore, and water-lovers will appreciate the beauty of Jackson Blue Spring, open seasonally, and Merritts Mill Pond. The underground wonders of Florida Caverns were not affected by hurricane damage, although the park no longer is home to a lush forest.

Trails and Parks near Marianna 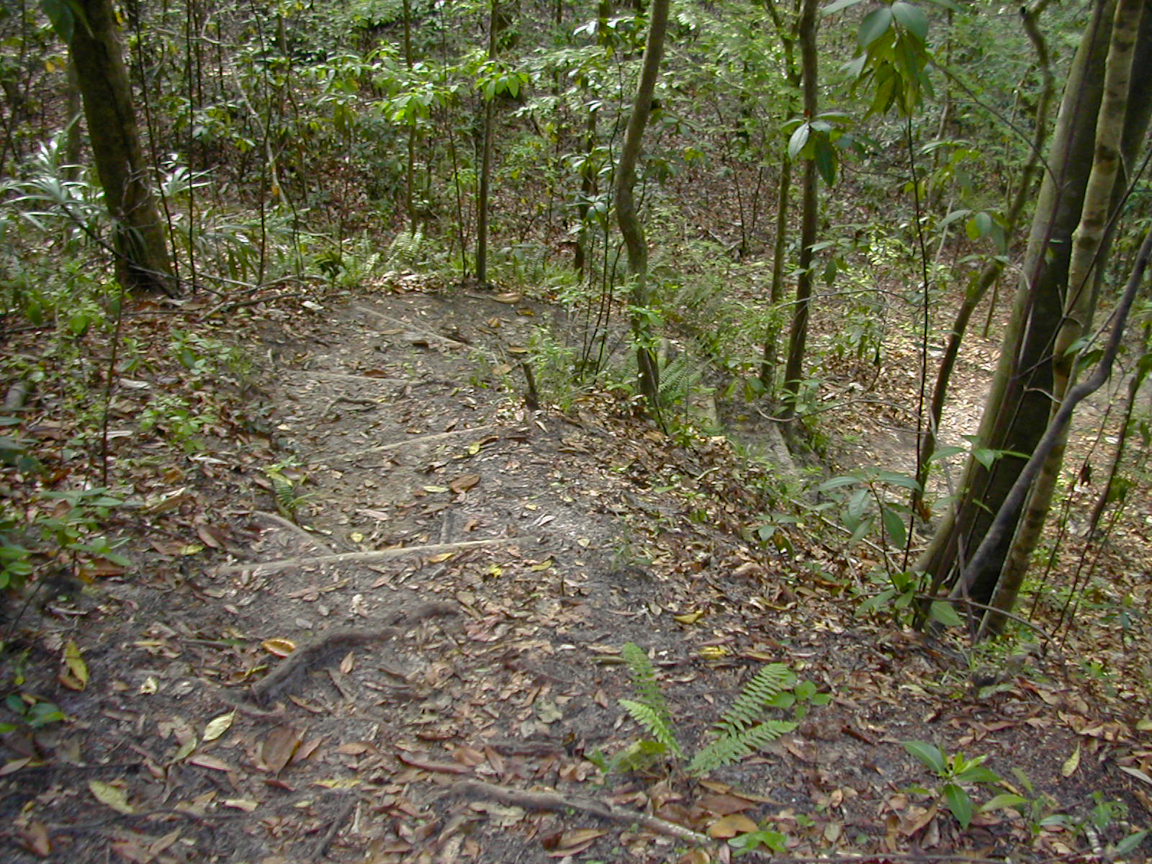 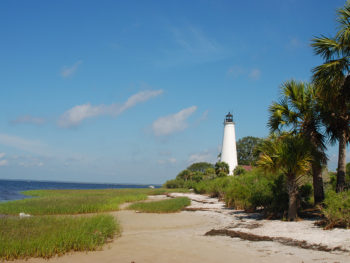 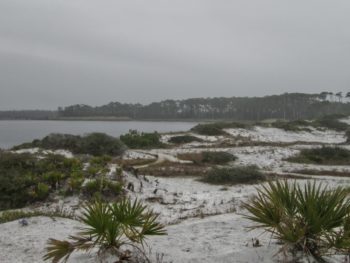 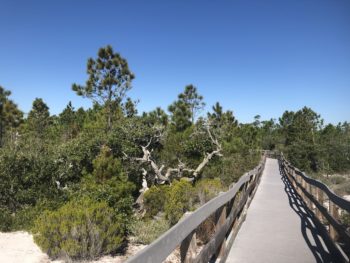